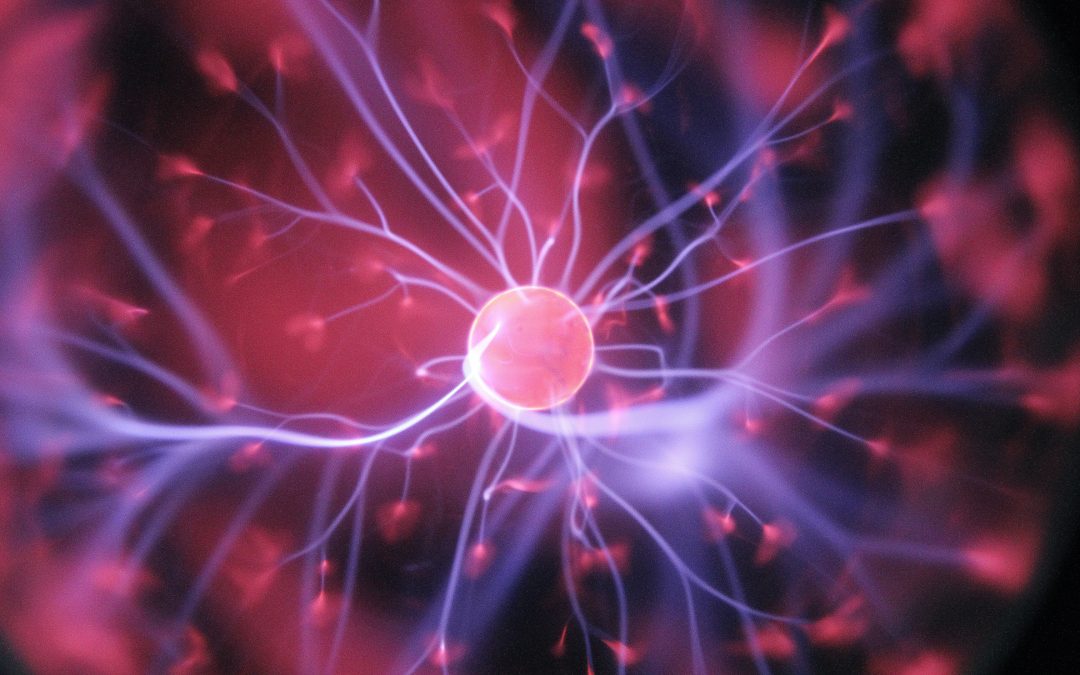 Fulfilling the Need for Plasma Experts

The Fourth State; The First Priority

With renewed investment in the semiconductor industry by both the American government and private investors, opportunities for the next generation of American engineers are set to soar as the United States attempts to reclaim a greater share of global production. Accelerating the increasing demands for semiconductor engineers and technical specialists is a growing shortage of qualified workers. Despite the fact that semiconductors have become a key to supporting global critical infrastructure, injecting billions into the industry alone will not solve the problem. These factors are culminating in a pivotal moment for the trajectory of our shared technological future.

Along with the increase in funding and opportunity is another technical domain that the United States can target with their investments and incentives; plasma. Plasma cleaning, etching, and deposition, which play a heavy role in the early stages of material removal (or addition) from surfaces, have created large intersections between the realms of applied engineering and chemistry. Although plasma techniques are not new to the manufacturing process, expertise in these areas has been outsourced to other stops in the global semiconductor supply chain. Plasma is a key component enabling control and manipulation of physics at the atomic level, at a time where transistors have already pushed into the dimensions of single nanometers. Despite the dearth of expertise surrounding plasma devices and given the ever-increasing expectations from the semiconductor industry, plasma is set to play an even greater role in the semiconductor manufacturing process.

Clairvoyance in the Semiconductor Industry

In an industry that requires such high-level specialization, partnerships with academia and programs that introduce the field to young talent are an important step in fostering interest in these positions. A 2017 survey of US-based semiconductor manufacturers exposed that despite 75% of companies planning increased spending for L&D, there was a critical lack of resources and infrastructure to offer training. Semiconductor manufacturers may offer an unparalleled level of hands-on skill acquisition, but this would also require technical experts to be mentors in the workplace.

For EsgeeTech, a renewed focus on domestic semiconductor production presents the opportunity to serve the needs of the semiconductor industry through enhancing their plasma expertise. Douglas Breden and Anand Karpatne, our in-house plasma experts who have recently trained employees from Applied Materials and Tokyo Electron, made the point that a semiconductor wafer carries thousands of dollars worth of value in an area smaller than the size of a penny. These wafers are processed by complex machines which employ inductively coupled plasma (ICP) or capacitively coupled plasma (CCP) systems. With steep demand for the reliability of such manufacturing systems, root cause analysis of any potential issue would require an in-depth understanding of plasma physics. At Esgee, we equip our customers with customized training to enhance their understanding of plasma systems. As a result of feedback we have received recently, we are planning to expand our training to non-customers later this year. Breden and Karpatne believe that the fundamentals of plasma physics have become crucial for those seeking an understanding of modern semiconductor manufacturing systems.

However, there remains a lack of industry-specific training surrounding plasma theory and application. On the internet, there is still little discussion on this subject, even though the entire internet age has also been enabled by development provided via plasma manufactured systems. This is a core issue that EsgeeTech aims to resolve. The esoteric tag which has been added to plasma manufacturing is unjustified. Although specialization remains an enabling feature of the global supply chain, concentration of critical processes has also created the risk of systematic bottlenecks in the case of geopolitical conflict, natural disasters, or other issues that could affect specialist regions’ contributions to the global chain. Competition in plasma-specialized processes would reinforce vulnerabilities in the chain while alleviating demand.

Such a solution is in the best interest of semiconductor producers as well as the average electronics consumer, whose cell phone, computer, and other similar gadgets rely on plasma to produce. EsgeeTech stands out as a company with an established background in plasma techniques used by the semiconductor industry. Decades of experience through consultation projects with semiconductor manufacturers have contributed to our understanding of the problems faced within the industry, as well as the potential solutions. Our flagship product, VizGlow™, is designed specifically with the semiconductor industry in mind, with the goal of providing an end-to-end software package that enables innovation through robust multiphysics simulations.

VizGlow™ has always been a product developed with a focus on providing and improving its applications for semiconductor engineers. EsgeeTech’s larger clients have engaged with us in verification and validation of experimental data through VizGlow™, with many of these efforts currently available for review in open literature.

“The number of transistors on a microchip doubles every two years, while the cost of computers is halved” is an observation of technological trends known as “Moore’s Law.” Since the concept was first introduced in 1965 by Gordon Earle Moore, it has become a target for the speed of scaling and miniaturization within the semiconductor industry. The result of this desired level of innovation is that designs made today for tomorrow’s devices are done so with the expectation (but not the guarantee) of maintaining this rate. This creates immense pressure within the industry to revise and refine techniques, and is further compounded by the shortage of workers. At this stage of quantum processing and engineering, attracting qualified workers requires a promotion of the fields that semiconductor engineering intersects, as well as improving resources to lower the industry’s entry barrier.

EsgeeTech is a company that also relies on attracting a qualified workforce with interest in providing expertise to serve the semiconductor industry. Our collective backgrounds in fluid flow, electromagnetics, kinetic modeling, computational sciences, and computer science are examples of how diverse teams enable a company to excel amid an ever changing market. It also underscores the nature of plasma as a multidisciplinary subject, and further highlights the difficulties semiconductor manufacturers face in filling vacancies.

Interested in learning more about plasma flow simulations? Click here to take a look at our previous article. Feel free to follow us on Twitter and LinkedIn for more related news, or reach out to us directly at info@esgeetech.com. This post’s feature image courtesy of Hal Gatewood & Unsplash.

Plasma sources capacitively driven at very high frequencies (VHF, e.g. 100MHz) have attracted much interest for semiconductor device fabrication. These sources have the advantage of high efficiency plasma generation since power couples efficiently with electrons and with lower ion energy loss through sheath acceleration. This is beneficial for processes requiring reduced ion energy, high ion and radical flux. At the same time, spatial variations in plasma density and sheath voltage can arise leading to non-uniformities at the wafer. The root cause of VHF plasma non-uniformity is related to both electromagnetic wave and sheath coupling effects. Unfortunately, most previous plasma fluid models that include electromagnetic wave effects have found it challenging to simulate this physics. Predictive models that can capture these effects are important for plasma properties and their uniformity in industrial systems. We have recently developed approaches that have succeeded in reproducing how VHF power influences plasma uniformity by hybridizing electrostatic and electromagnetic power delivery in a plasma fluid model with no loss of self-consistency. These simulations also demonstrate how low frequency added to VHF impacts uniformity through a sheath-wave interaction mechanism.

Esgee to Present at the Gaseous Electronic Conference (GEC) 2019: Computational Modeling of Ion Energy and Angular Distributions in Pulsed Source and Bias Plasmas

Accurate predictions of the Ion Energy and Angular Distributions (IEADFs), are essential for a range of critical applications in thin films deposition and etching. Ion generation and flux is determined by ionization rates that depend on reactor-level parameters. Ion energy and angle depends on the acceleration of the ions across the sheath, driven by potential differences governed by the spatial plasma distribution. The IEADF at the wafer surface sensitively depends on rare collisional events such as charge exchange and ion-neutral collisions during the ion’s transit across the sheath. Using ion transport parameters computed using standard fluid modeling techniques can significantly misrepresent the actual IEADFs at surfaces. In this study we use a hybrid approach where we employ VizGlow, a fluid based plasma solver, to simulate a (pulsed) Inductively Coupled Plasma (ICP) source with a (pulsed) RF bias. Then we use VizGrain, a companion particle solver, to compute the IEADFs using the test-particle approach. We study the effect of pressure, pulse width and duty cycle and the staggering of the source and bias pulsing cycles on the IEADFs using Argon plama. We compare the simulation results to measurements of IEADFs on a test plasma platform for validation purposes.