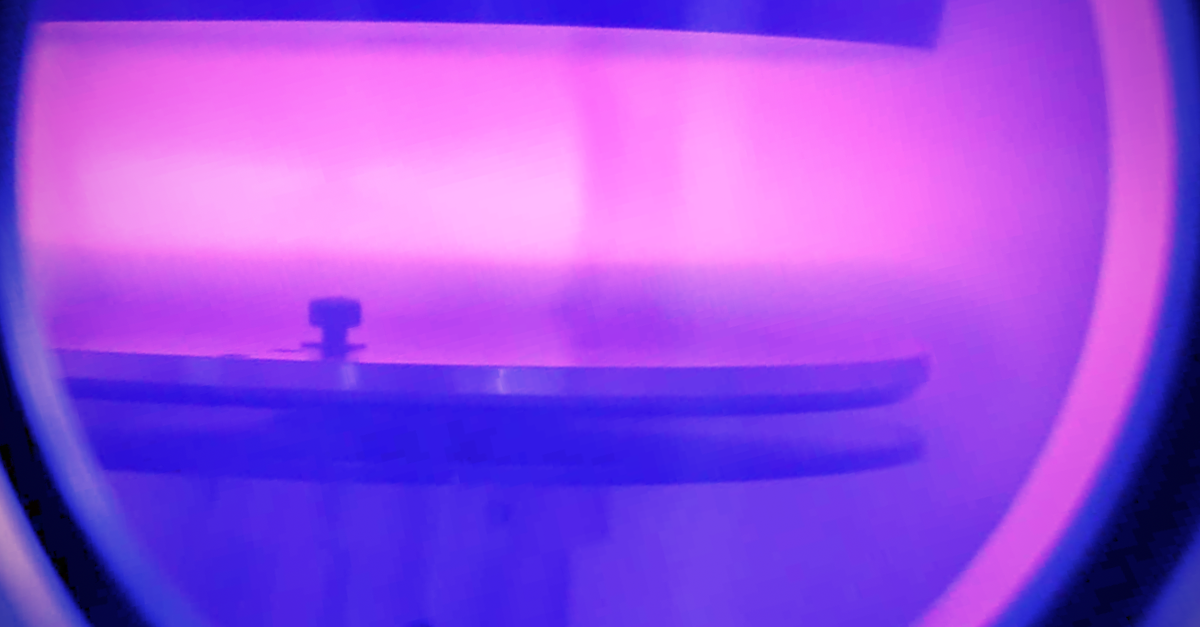 In the fight against airborne particulates, semiconductor manufacturers face the unrelenting threat of contamination within their labs and facilities. Airflow, microfiltration, air ionization, air pressure, humidity controls, polymer toolsets, anterooms / air showers, and cleanroom suits are just a few of the considerations that manufacturers must make, all in the name of isolating lab processes from the outside world. Despite extensive procedures and costly investments, it is nearly impossible to produce an environment completely devoid of pollutants, and the most common of all pollutants is microscopic, fine particles of solid matter known simply as “dust.”

Unlike the dusty plasmas found in the Earth’s mesosphere and among celestial bodies that fascinate astrophysicists, dusty plasmas in labs here on Earth are a constant source of frustration within the semiconductor industry. Their presence within reactors and manufacturing equipment continues to threaten contamination of wafers and other critical components.

Perhaps someday in the future, the presence of dusty plasmas in semiconductor manufacturing facilities will cease to be, either by way of technological innovation or perfection of cleanroom procedure. But until that time, simulations must account for every piece of relevant physics in order to create a realistic model of these environments.

Dust particles are common contaminants of plasma processing discharge chambers used in the semiconductor industry for etching and deposition. These particles can range from several nanometers to several hundred micrometers in size, accrue a relatively large negative charge in the plasma, and consequently are electrostatically trapped in the plasma. Large particles usually accumulate near the sheath edge, while small particles accumulate in the center of the discharge chamber where the electrostatic potential is usually the most positive.

Trajectories of particles (a) with Wafer Bias and (b) without Wafer Bias. Size of particles ranges from 0.15 microns to 0.5 microns. Image Source: Kobayashi et al.

It was only until recently that these breakthroughs in particle control and plasma distribution relied on expensive and elaborate experiments. Now, particle-based simulations through software like VizGrain are able to predict these behaviors while including the core features necessary for creating a computational model:

A unique aspect of VizGrain is that it allows computational modeling of particle dynamics in a variety of systems, including:

VizGrain allows working with atomic-size particles as well as particles with finite macroscopic sizes. The former approach is used to model rarefied gas dynamics and conventional non-equilibrium plasmas, while finite-size macro-particles are considered for models of dusty plasmas, aerosols, and droplets to name a few. In this latter case, there is also consideration for electrical charge-up of particles in a plasma environment. Additionally, these models feature a comprehensive variety of drag forces that can act on both atomic and macro-particles.

VizGrain solves governing equations that describe the transport (motion and collisions) as well as the generation and destruction of particles in a specified domain. A number of different particle types, both “atomic” and “macro-scale,” can be solved.