Esgee to present at 71st GEC in Portland

Join Esgee Tech’s Rochan Upadhyay for his talk on “Computational Modeling and Simulation of a Resonant Plasma Source.” He’ll demonstrate how electrical resonance can be exploited to extend low temperature, unmagnetized plasma sources beyond their typical operating limits.

Esgee also supported the work being presented by Tokyo Electron America’s Peter Ventzek. He will present “Parametric Modeling and Measurements of Pulsed Source and Bias Plasmas.” This talk explores the effects of pulsed and biased plasma sources on ion energy and angular distribution functions (IEDFs) for atomic layer etching applications.

Be sure to stop by the talks and contact us at info@esgeetech.com to learn more. 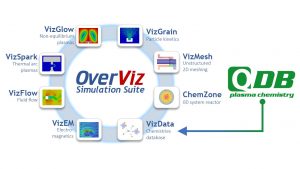 Quantemol’s QDB plasma chemistry library now supports the OverViz chemistry format. Simply export a chemistry from QDB in the OverViz format (includes both gas and surface chemistries), then load them directly into any of the OverViz modules for plasma simulation.

OverViz users now have even more flexibility in defining complex chemistries for simulation, whether loading from VizData, importing from QDB, or creating their own. QDB membership required for QDB chemistry access. Contact us at info@esgeetech.com to learn more. 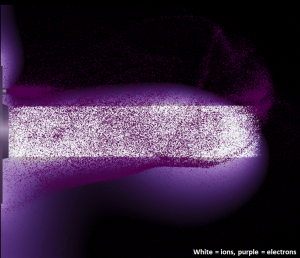 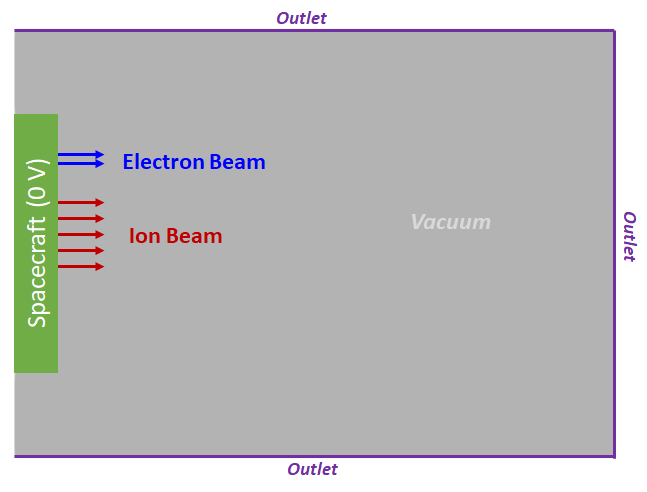